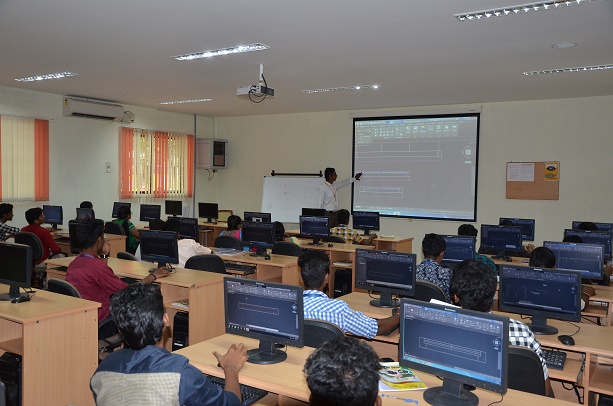 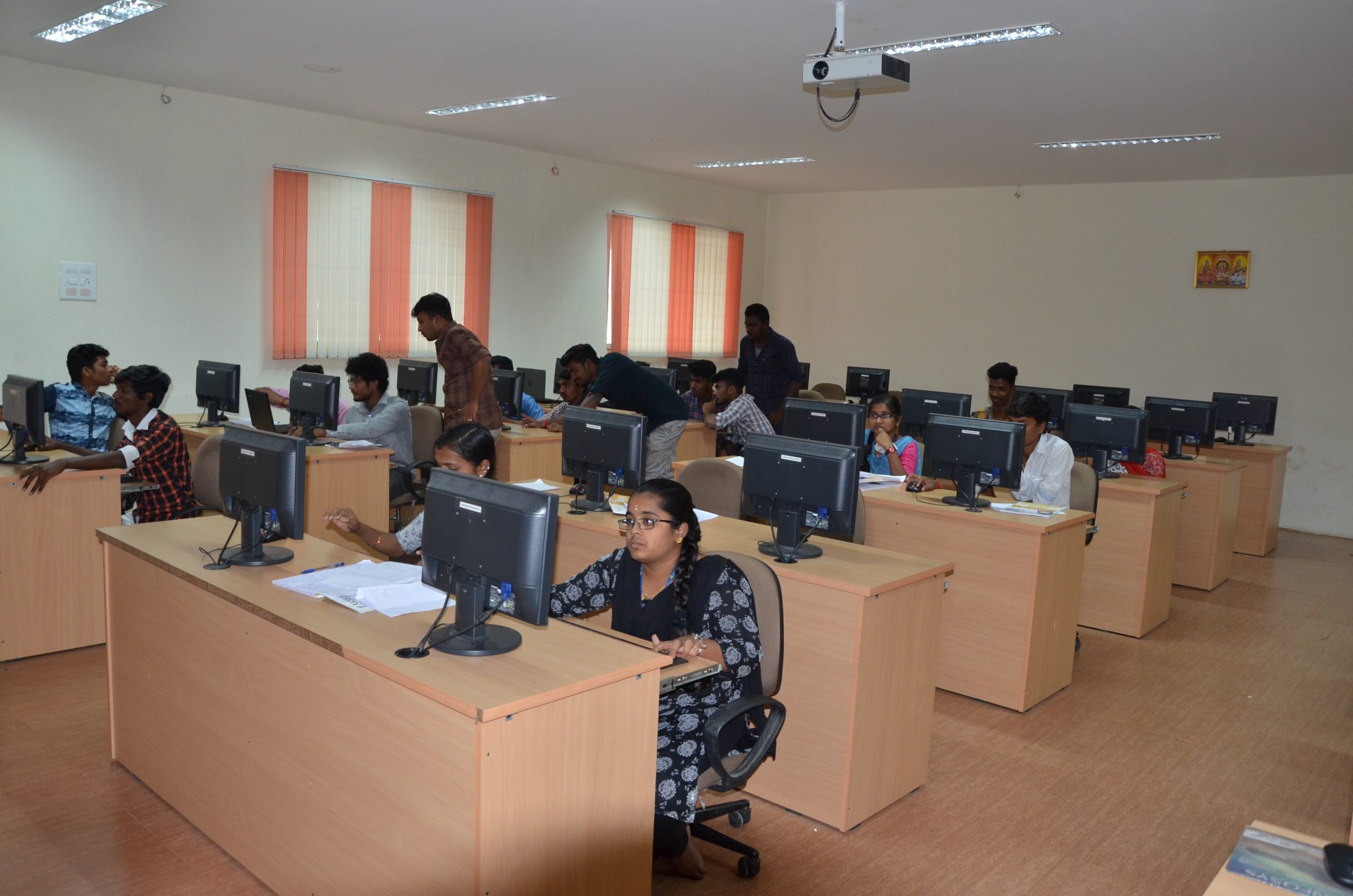 Autodesk Revit is a Building Information Modeling software which is very useful for architects, structural engineers, MEP engineers, designers and contractors. When a user makes a Building, Model, or any other kind of object in Revit, they may use Revit’s rendering engine to make a more realistic image of what is otherwise a very diagrammatic model. It allows users to design a building and structure and its components in 3D, annotate the model with 2D drafting elements, and access building information from the building model’s database. 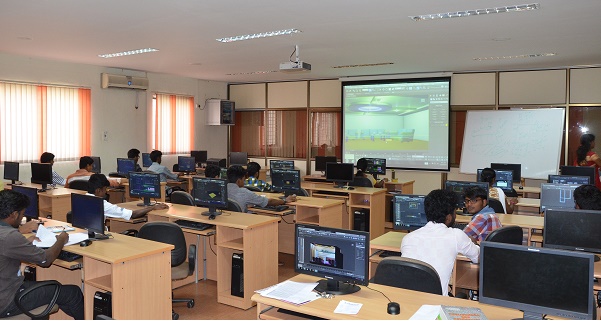 Autodesk 3ds Max, formerly 3D Studio and 3D Studio Max, is a professional 3D computer graphics program for making 3D animations, models, games and images. It is developed and produced by Autodesk Media and Entertainment.It has modeling capabilities and a flexible plugin architecture and must be used on the Microsoft Windows platform. It is frequently used by video game developers, many TV commercial studios, and architectural visualization studios. It is also used for movie effects and movie pre-visualization. For its modeling and animation tools, the latest version of 3ds Max also features shaders dynamic simulation, particle systems, radiosity, normal map creation and rendering, global illumination, a customizable user interface, new icons, and its own scripting language 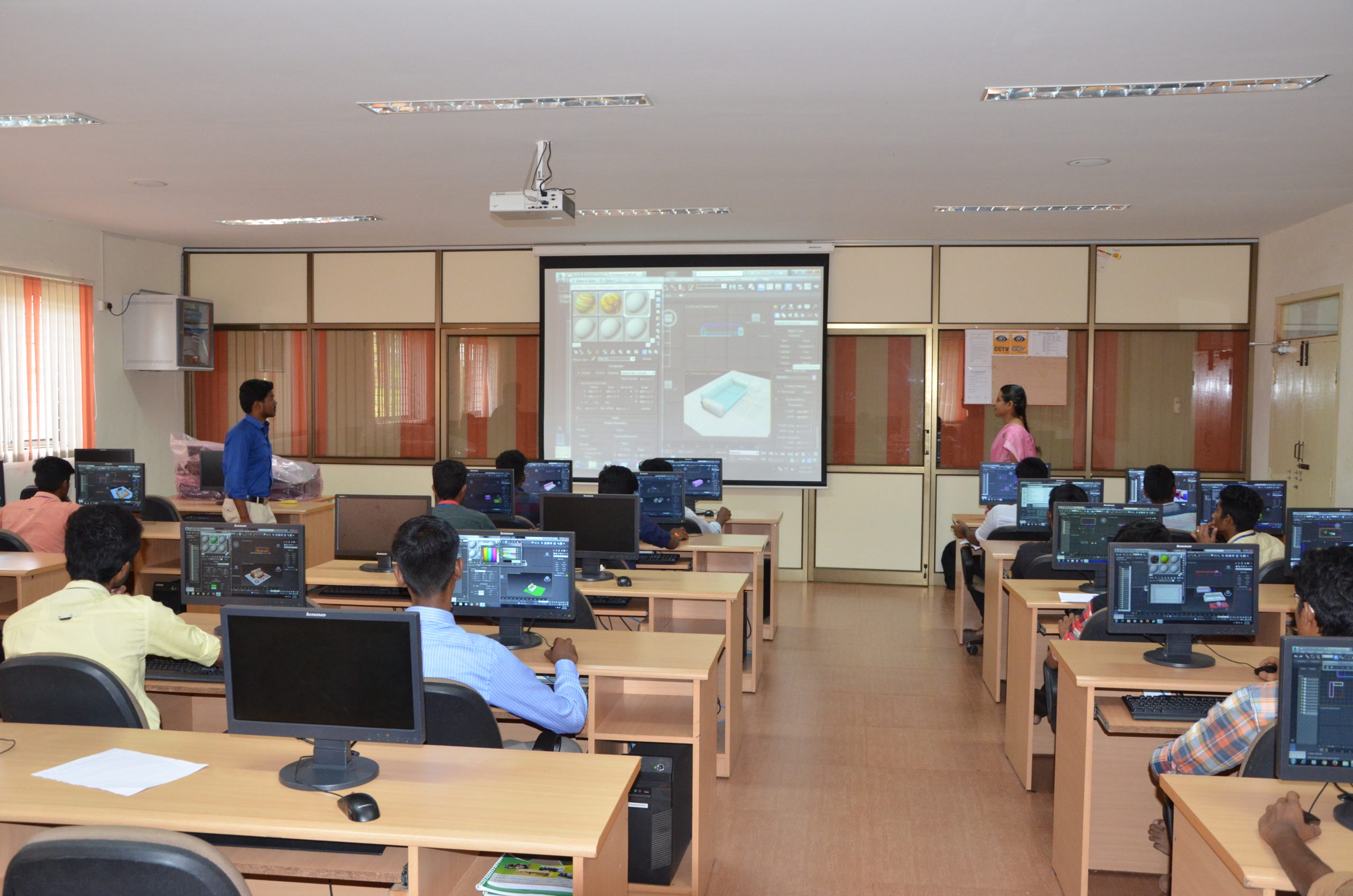 The commercial version STAAD.Pro is one of the most widely used Structural Analysis and Design Softwares. It supports several steel, concrete and timber design codes. It can make use of various forms of analysis from the traditional 1st order static analysis, 2nd order p-delta analysis, geometric non linear analysis or a buckling analysis. It can also make use of various forms of dynamic analysis from model extraction to time history and Response Spectrum Analysis. 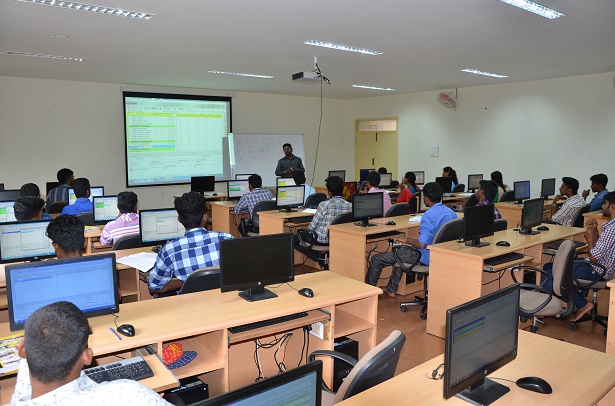 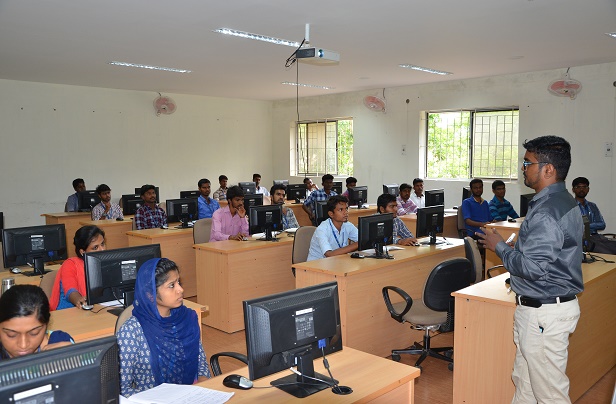 Move Up Move Down